Northern Ireland – A Gateway to Success for Your Business? 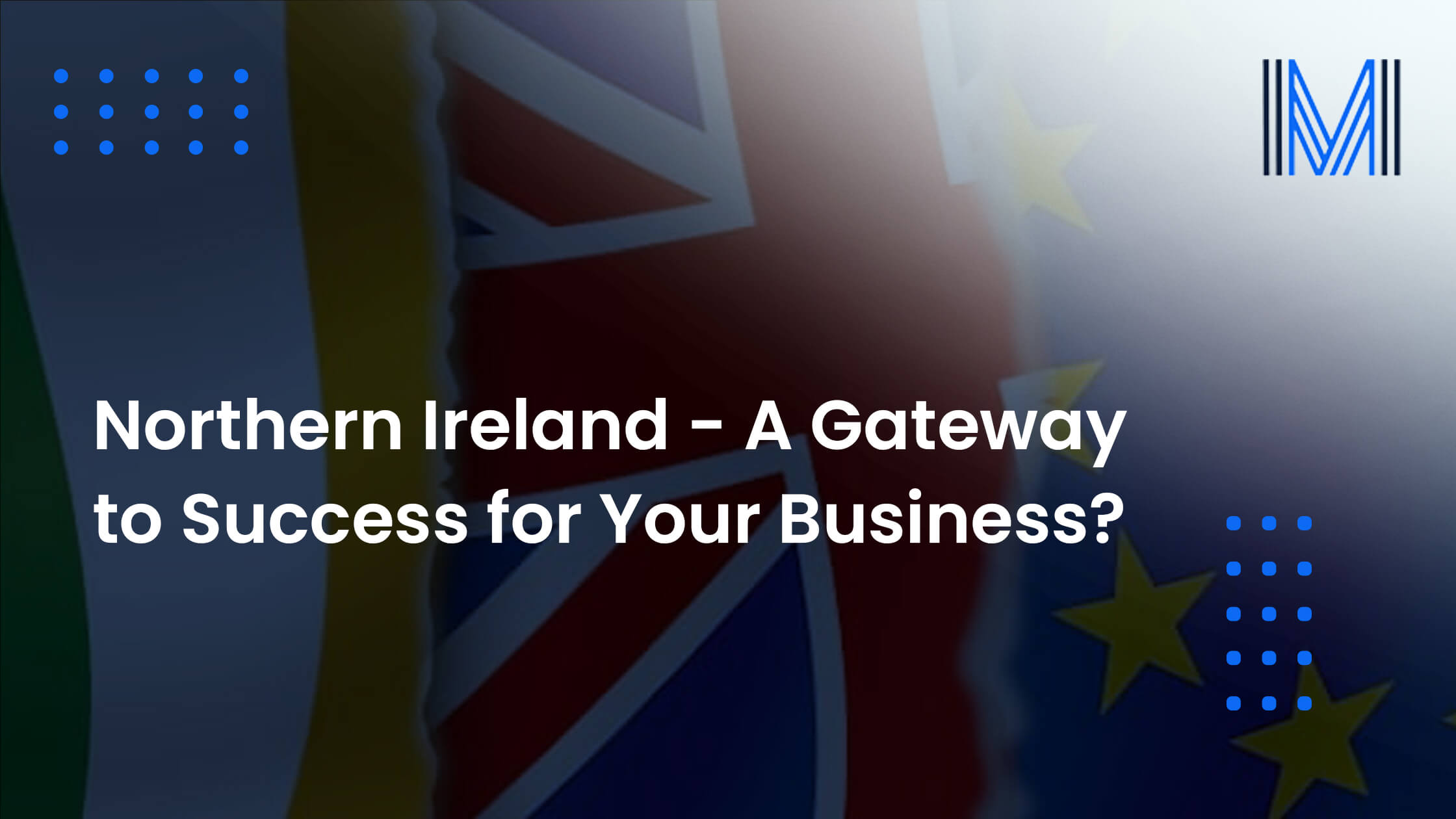 As the dust settles following the UK’s exit from the European Union on the 31st of January 2021, we have all started to adjust and adapt to trading arrangements arising from this major economic and political development. Undoubtedly the ambiguity surrounding Brexit has caused initial confusion as businesses tried to come to terms with the bureaucracy, rules and new processes imposed on them with limited advice and assistance from local and national Government. However, businesses are now realising the extraordinary trade opportunities open to them as a result of Northern Ireland’s unique position and relationship with the remaining 27 European Union countries and Great Britain.

What does Brexit mean for businesses operating in Northern Ireland?

Northern Ireland has become a very attractive destination for firms seeking access to both the European Union (EU) and Great Britain (GB) markets. This is particularly true for those businesses currently operating in the Republic of Ireland and who’s survival and success rely on trade with Great Britain. The rewards of setting up in a region operating under single market rules but with tariff free access to the UK market are there for all to see. The Northern Ireland protocol as set out in the UK’s withdrawal agreement with the EU means that Northern Ireland is now widely considered to be a gateway for the sale of goods between two of the world’s largest markets, namely the EU and GB. The special arrangements for Northern Ireland as laid out in the withdrawal agreement between the UK and EU has resulted in there being no ‘hard border’ for businesses in Northern Ireland trading with the EU. This agreement has also ensured that the movement of goods between Northern Ireland and the Republic of Ireland remains unhindered.

How Can Meteor Space help your business avoid customer notices like, “Due to Brexit, we have temporarily closed our store to UK-based customers”?

Speaking in 2019 Simon Coveney said that if companies in the Republic of Ireland were faced with any trade barriers into the UK market post-Brexit they would likely look north, “I think there will be a huge incentive for a lot of Irish companies to locate north of the border and to effectively operate the rules of the single market but at the same time have unfettered access to the UK,” he said. Mr Coveney’s words have now turned into reality. We at Meteor Space are in a unique position to offer our expert advice and services to those companies wishing to avail of Northern Ireland’s trading arrangements with Great Britain and the European Union. For more information on how Meteor Space can help with your order fulfilment to Great Britain, please complete the contact form. 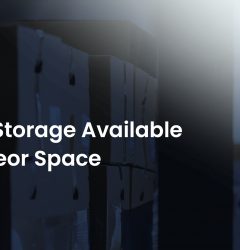 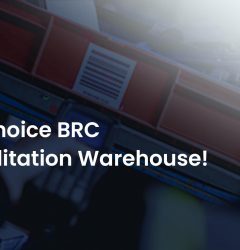 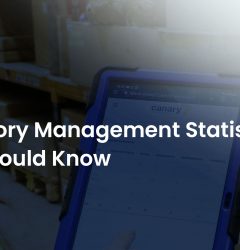 Get An Instant Quote